Making the region a better place to live, work and entertain

Our members include the CEOs, chairs and leading executives from more than 110 top global businesses, major Australian corporations, local not-for-profits and government agencies with a significant presence in Western Sydney.

A voice for the region

As a not-for-profit organisation, we focus on bringing together business and industry with government to create communities of shared interest for the benefit of Western Sydney.

We work across all levels of government to: 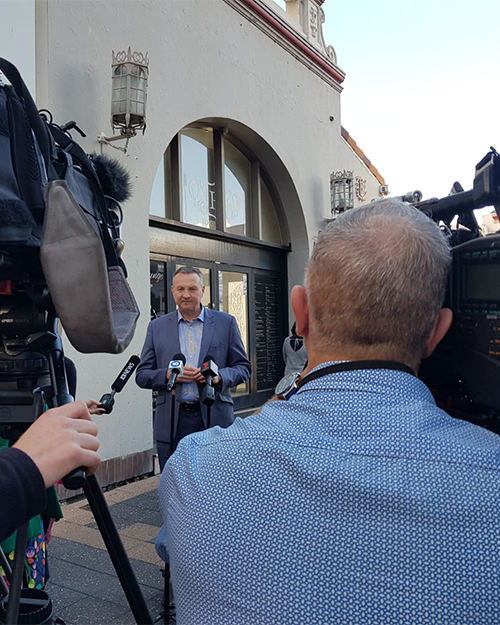 Our first major campaign was advocating for the approval of Western Sydney International (Nancy Bird-Walton) Airport. In the early stage of the Aerotropolis debate we helped define the narrative by commissioning reports, hosting conferences and leading a group of business and community groups to successfully advocate the substantial economic, tourism and job creation benefits of the airport will deliver.

To assist in the design and construction of the airport, the Government's established Aerotropolis and Western City, managed by the Western City and Aerotropolis Authority, and Western Sydney Airport Co Limited (WSA Co).  We continue lead this debate to ensure this once-in-a-century greenfield development is a world-leading centre of excellence embracing modern technology and cutting-edge innovation, from renewable utilities and walkable smart precincts.

Our advocacy efforts are dedicated to keeping Western Sydney a competitive market for business while championing investments in the social, cultural and amenity investments providing our residents with a world-class place to work, live and entertain. Our current efforts include, 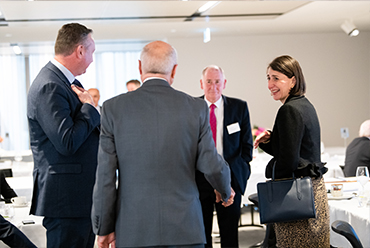 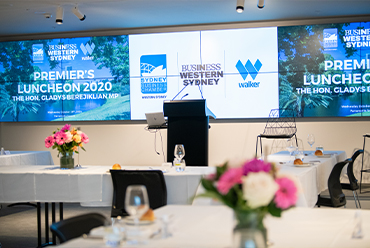 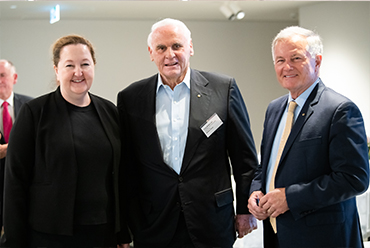 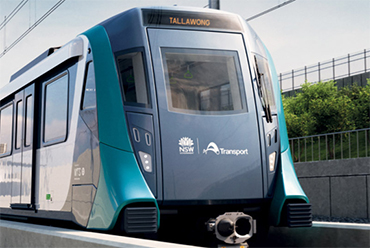 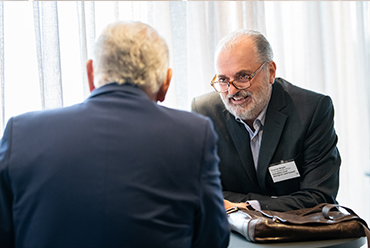 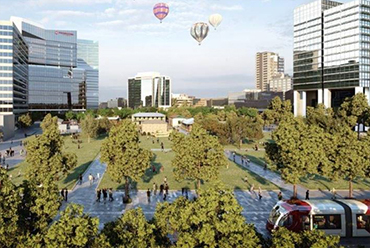